Which service launched a short-form video feature similar to TikTok? 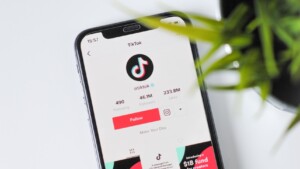 The final part of which book series is being released this summer? 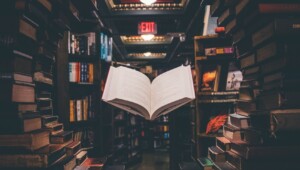 “Freed” is the last book in the “Fifty Shades” trilogy. It is told from Christian Grey’s perspective. 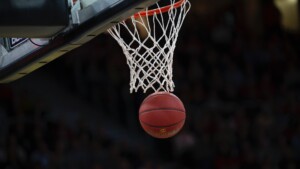 Confetti dumped onto the playing floor after the University of Michigans’ 69-50 victory over Michigan State.

Which singer is performing at the Grammys for the first time in five years? 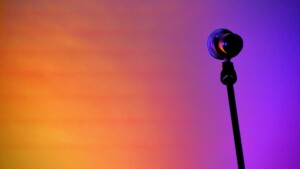 Taylor Swift will perform at the 63rd annual Grammy Awards on Sunday. Her wistful album "Folklore" is up for six awards.

What is the new flavor of Eggo Frozen pancakes? 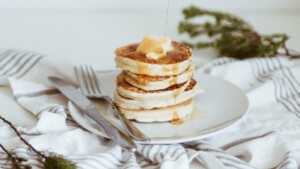 The new Kellogg’s Spring Berry pancakes are filled with blueberries and raspberries. 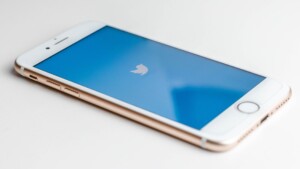 Alec Balwin used Instagram to explain that he had used Twitter as a news aggregator but will be moving on because of the "unpleasantness.”

The CEO of which company declined a salary last year but still took home $21M? 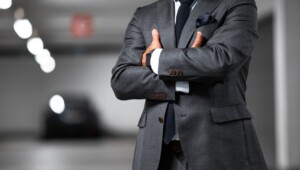 David Calhoun, the CEO of troubled airline maker Boeing, declined a salary and performance bonus for most of last year. However, he still received stock benefits that pushed the estimated value of his compensation to around $21 million.

The “Coming 2 America” sequel is on which streaming service? 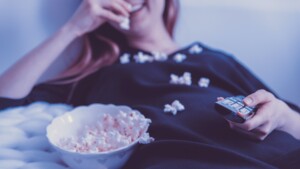 Audiences can watch Akeem and Semmi embark on a new adventure on Amazon Prime Video. 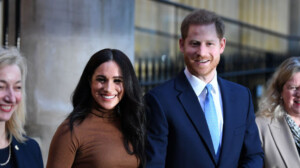 In the interview with Oprah Winfrey, Harry and Meghan revealed they were having a baby girl and claimed a member of Britain’s royal family made racist remarks about their first child.

Unilever is removing which word from its beauty products? 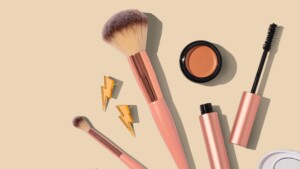 Unilever said removing the word “normal” was part of its commitment to “tackling harmful norms and stereotypes and shaping a broader, far more inclusive definition of beauty.”