A typo on a flier telling south Florida drivers how to pay parking fines online led Web surfers to the wrong website. What kind of site did the flier point them to? 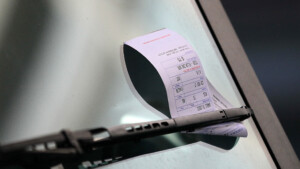 A missing hyphen between “Miami” and “Dade” in a URL sent people to a site that sells Trump hats and flags, and anti-Biden yard signs. Police have fixed the error.

A doping scandal overshadowed 15-year-old Russian skater Kamila Valieva’s Olympics. How did she finish in the women’s free skate program? 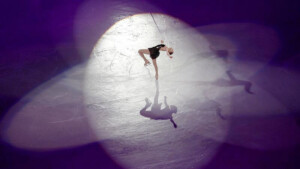 Valieva ended in fourth place after falling twice in her routine. Another Russian won the gold medal.

After a former community organizer fired a gun at a mayoral candidate in Louisville, Ky., a fund affiliated with a nonprofit group bailed him out. Which group is the fund linked to? 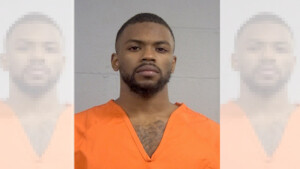 For the first time, an electric vehicle topped the 2022 cars.com survey of new vehicles that “contribute most to the U.S. economy.” Which vehicle took the top spot? 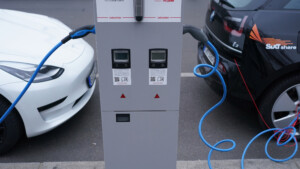 Tesla is the only big automaker that claims 100 percent of every car sold in the U.S. is produced in the U.S. The industry average is about 52 percent.

The Oregon Supreme Court ended former New York Times journalist Nick Kristof’s attempt to do something unusual. What did Kristof want to do? 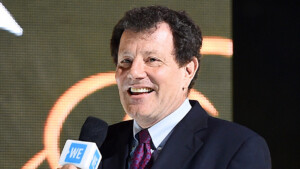 Kristof raised $2.5 million to run for governor but the state’s highest court ruled he didn’t meet the definition of what it means to first be a “resident” for at least three years.

Tensions between Russia and Ukraine are still rising. Which world leader said he expects Russian President Vladmir Putin to launch an invasion of Ukraine “in the next several days”? 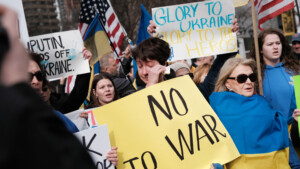 Biden told reporters the threat of an invasion is “very high” and that “every indication we have is they're prepared to go into Ukraine.”

Adding to its theme parks and cruises, Disney is building a new branded experience in a California desert. What’s the next big Mickey Mouse thing? 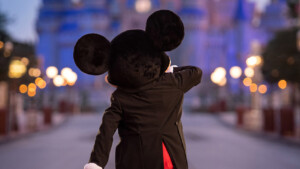 A Disney-branded home community will include about 1,900 housing units where the company says “you can be part of Disney all of the time.”

Elon Musk tweeted a meme that compared Canadian Prime Minister Justin Trudeau with a hated historical figure — and then deleted it. Whose face appeared in the meme? 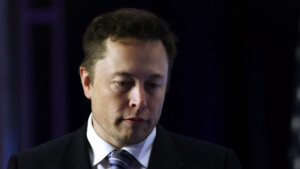 Musk’s post showed Hitler with the caption “Stop comparing me to Justin Trudeau. I had a budget.” Trudeau is under fire for using force to end anti-vaccination protests.

Cargo aboard a U.S.-bound ship called the Felicity Ace might be lost after all 22 crew were evacuated near the Azores islands in the Atlantic Ocean. What is the ship carrying? 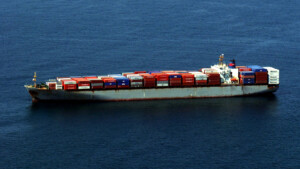 Volkswagen says high-end Porsches bound for North American markets are aboard. The Felicity Ace can carry up to 4,000 vehicles.

Germany’s most highly regarded dictionary drew widespread criticism for changing the definition of a word. Which word is it? 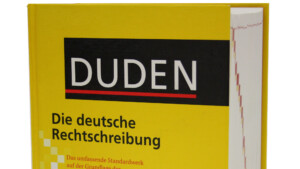 The Duden dictionary advised that “Jew” is too reminiscent of Nazis, so people should write “Jewish people, Jewish fellow citizens or people of the Jewish faith” instead. 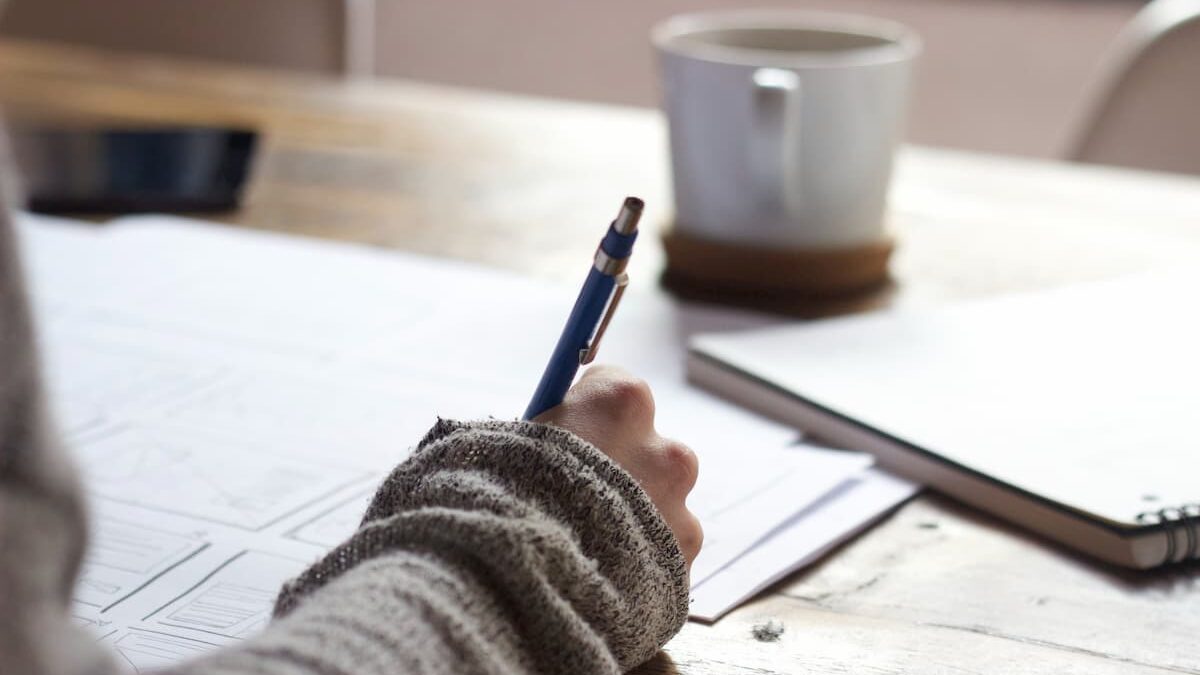 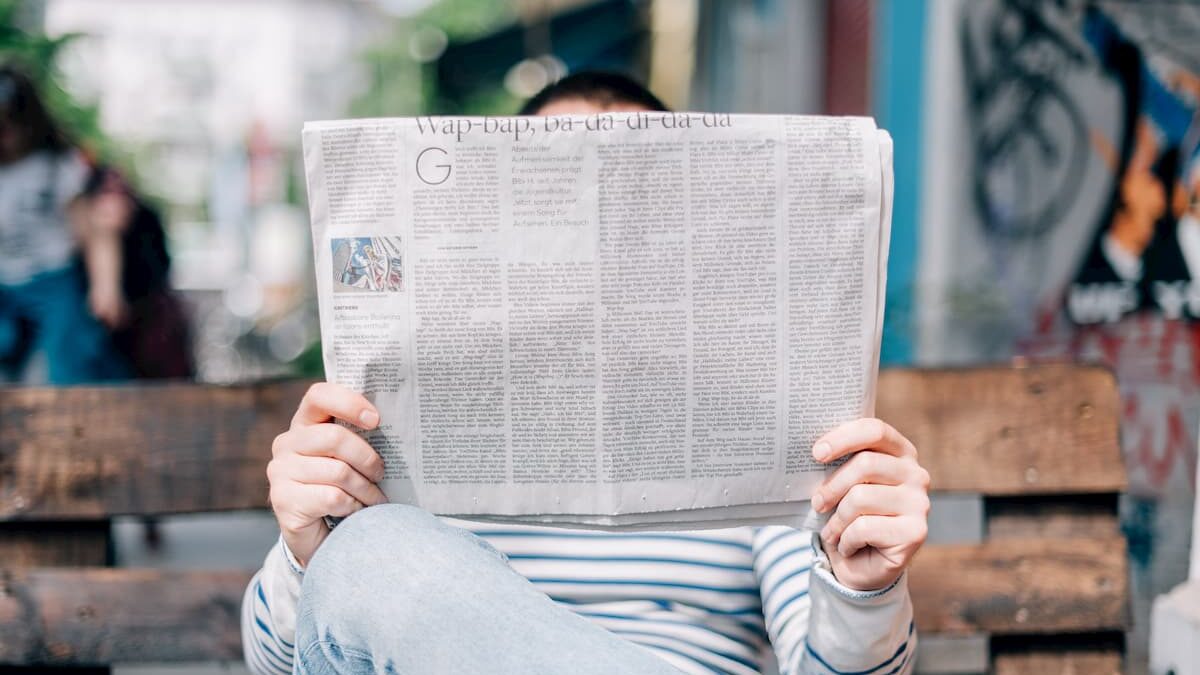 Getting there! Try reading more news to stay on top of the day’s stories!
Current Events Connoisseur 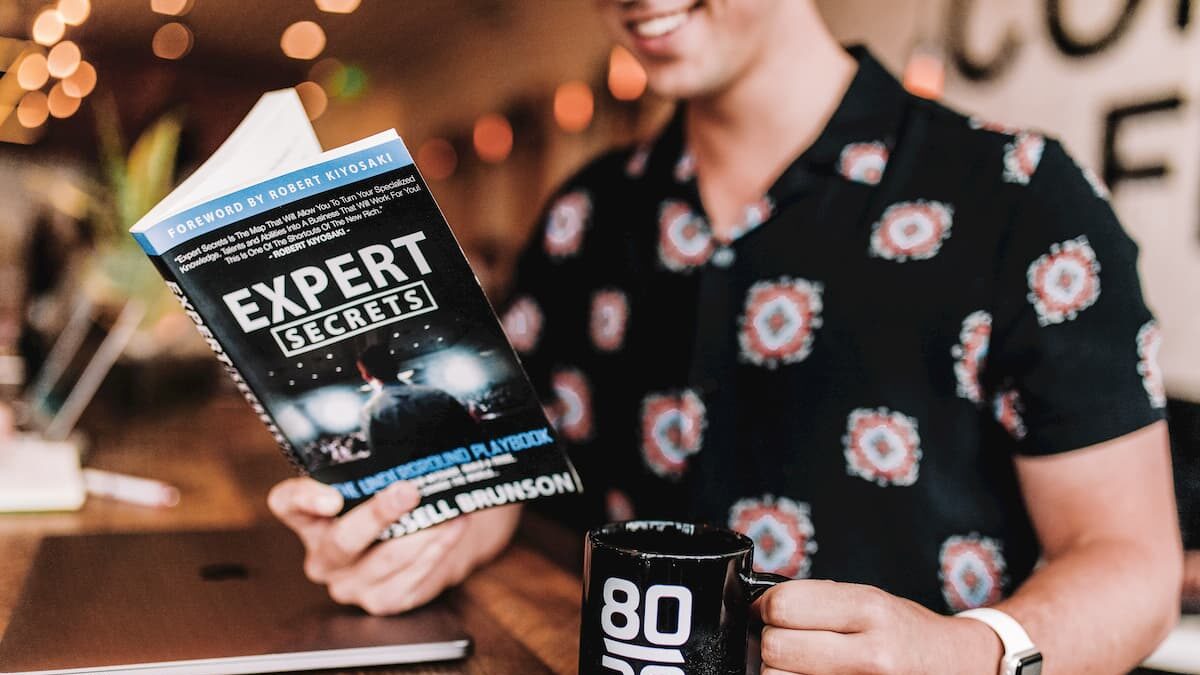 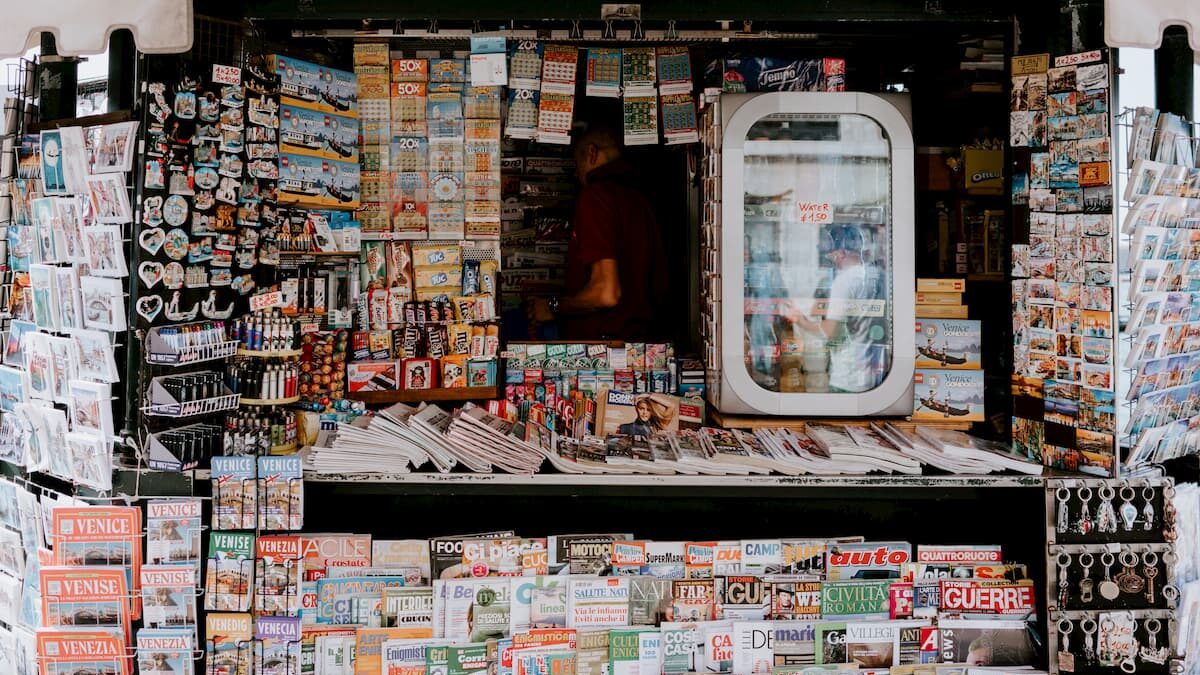 Perfect results! Stay on top of the day’s stories by reading more news!